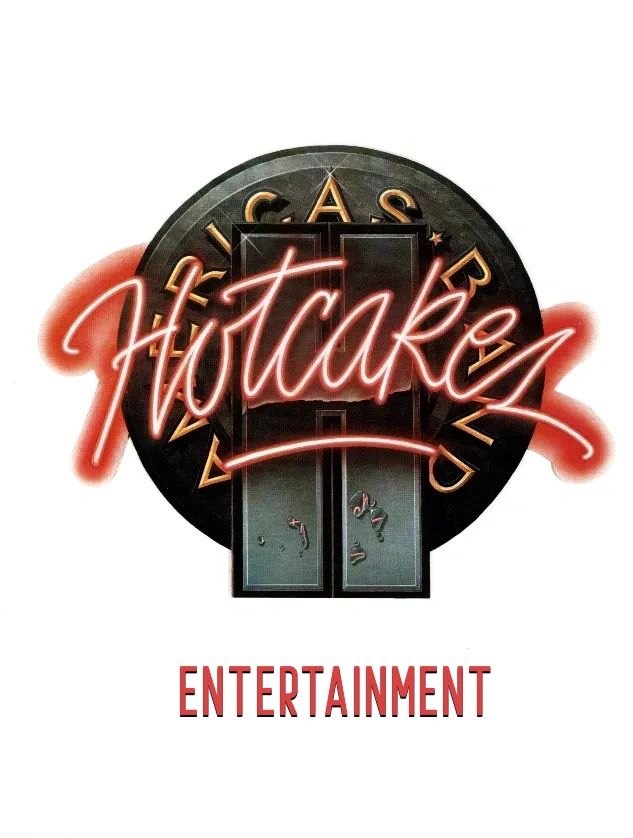 Where You Coming From?

It's all kind of a blur but if memory serves, Hotcakes was formed in 1985 as a party band that plays nonstop dance music. They soon began playing the popular Austin, TX club called Anchovies and developed a loyal local following. Known for their tight vocals and outstanding musicianship, the members of Hotcakes also began to play for concerts, festivals and private events. As their popularity grew, Hotcakes hit the road and provided great live music for enthusiastic audiences throughout the US, Europe and Mexico. Over the years, Hotcakes earned the reputation of being a primo band and they continue in that tradition today.

From their beginnings as a 60's and 70's rock 'n roll cover band, Hotcakes has grown to become so much more. Hotcakes can seamlessly move between Rock, Pop, Folk, Country, The Beatles, Tejano and Romantic Latin Ballads.

When you want entertainment but don't need a big band, invite  the InLaws over. Murphy's InLaws is a duo that sounds like a band. Whether it's a club, concert or private event, if you want great live music, the InLaws bring it!

Looking to the Future

Bring Hotcakes or Murphy's InLaws to your town!

Sign up to hear about upcoming shows and events.